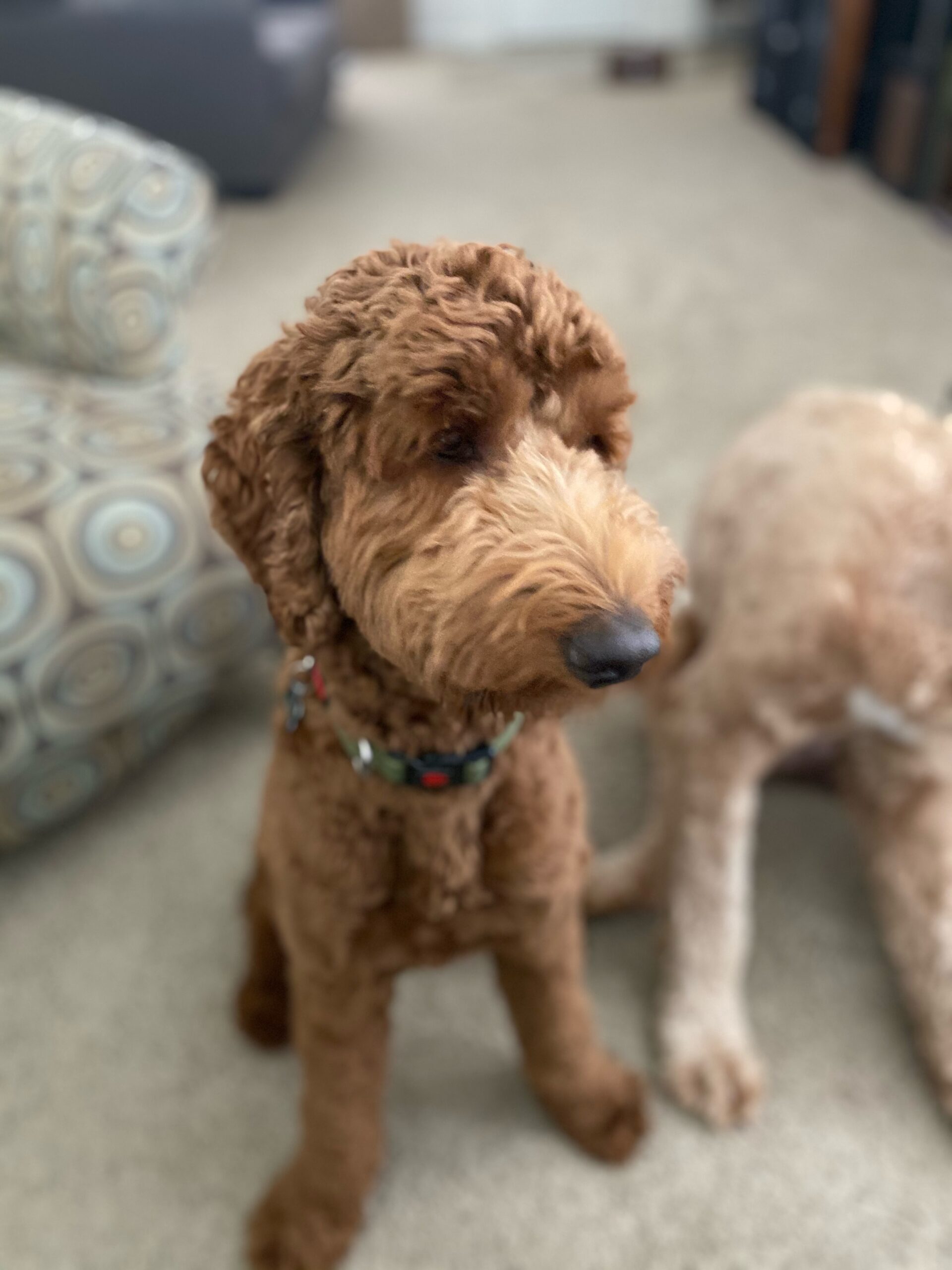 On gotcha day Opie ran out of the door to greet me. To this day I’ve never felt an animal with such soft hair. Even as he has gotten older it still doesn’t even seem real. All his brothers and sisters had gone to their new homes the day before and I think he was hoping I had brought them back with me lol. His personality started to shine through immediately.  He is a cuddler. A good one too. He is not the annoying lap dog type. He knows when it is time to chill. His favorite game is to play fetch while tormenting his older brother Jax at the same time. Opie is the athlete in the family by far. He is lighting fast and hands down the most agile dog I’ve ever had all while still maintaining this “derpyness “about him. He is still getting faster and more athletic every day.

He is also the smartest dog I’ve ever had. He is a natural problem solver which can be so cool to watch but also bit us in the butt over this first year. This dog was figuring things out at 8 weeks old that Jax still hasn’t figured to this day. He knows all of his toys by name, and they are all his if he had a say in that but we make sure there is the best chance for equality in this house by buying two of everything! 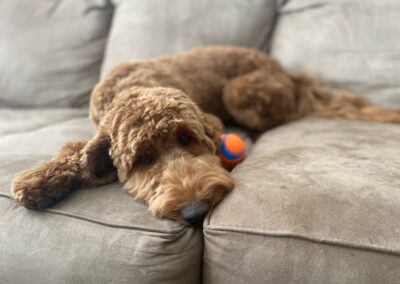 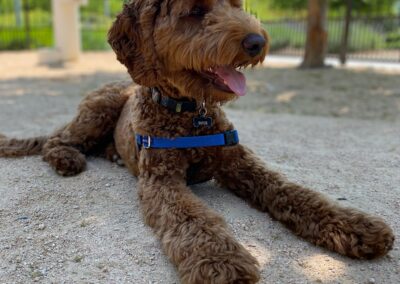 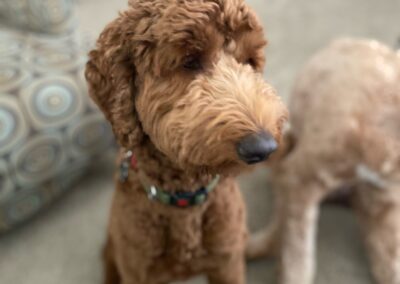 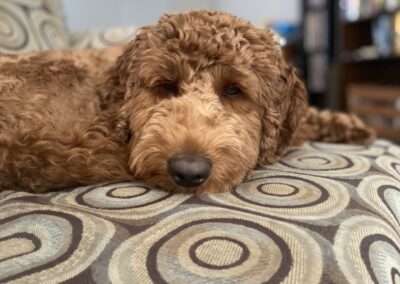 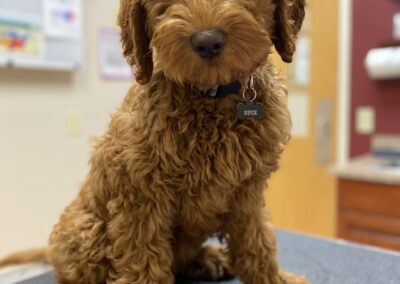